It looks like our official esports representatives for SEA Games 2019, Sibol, is out for blood after bagging 3 gold medals in the said competition. Find out more here:

“Lakad Matatag!”–the ever so famous catchline made famous by two Filipino casters at The International 2018 which literally means to “walk strong”. Since then, it has become the battle cry of Sibol, in the ongoing Southeast Asian (SEA) Games 2019. And boy they sure seem to walk beaming with pride as they were able to bag 3 gold medals in this prestigious event.

READ MORE: Who are the official esports representatives in the 2019 SEA Games?

With the esports event ending today, we have already bagged 3 gold medals out of all the 6 titles, namely for Mobile Legends: Bang Bang (MLBB), Dota 2, and StarCraft II.

READ MORE: Getting to know this year’s SEA esports games

On Sunday, the Sibol MLBB team drew first blood in our series of wins after managing to get loose from Indonesia’s tight grip ending their lower bracket run in the grand finals, 3-2.

See how Sibol grabbed us our first gold medal in esports right here:

Our Dota 2 team shortly followed the victory against Thailand ending in a 3-2 series.

As for StarCraft II, representative Caviar Napoleon “EnDerr” Acampado snatched the gold medal from Singapore’s Thomas “Blysk” Kopankiewicz in a Zerg vs. Protoss match ending in 4-1.

Here’s a replay for StarCraft II  in case you missed it:

Meanwhile, the remaining games: Arena of Valor (AOV) and Hearthstone fell short for the gold but Tekken 7 managed to snatch a silver and bronze medal. Despite this, I believe that this year’s SEA Games is still a big win for everyone considering they wrote history as the first set of athletes to compete in esports which is also the first time included in SEA Games. 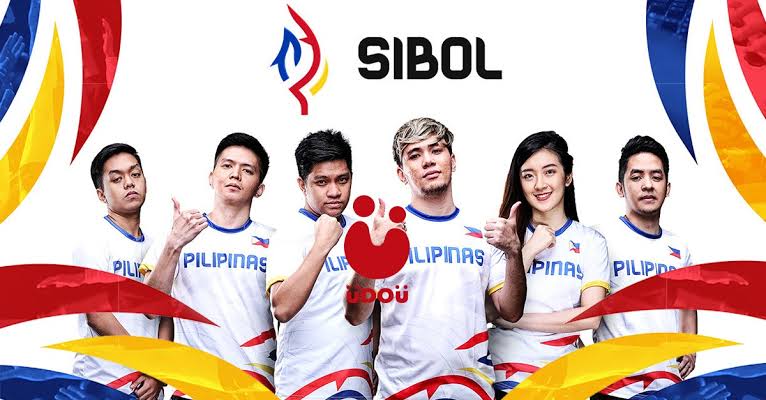 READ MORE: Why esports is now a whole new level

The SEA Games esports category was held from December 5 to December 10, 2019, at the Filoil Flying V Centre in San Juan. On a side note, the event as a whole will run until December 11. So make sure to support the remaining sports competition out there and use the hashtag #WeWinAsOne!

READ MORE: ‘We Win As One’ featuring Lea Salonga – The 2019 SEAG Theme Song

What do you think of Sibol bagging 3 medals for SEA Games 2019? And do you also agree that they did their best #LakadMatatag?

BTS to Release Japanese Album ‘Map of The Soul:7-The Journey’!

Here’s another treat for BTS fans!   The Global Superstars, BTS will finally release their first Japanese album in over 2 years on July 14! In case you didn’t know yet, the album, Maps of the Soul-7 title reflects the boy band’s 7-year journey that took off with their Korean debut in June 2013.     View […]

Besides being a DJ, endorser, and all-around artist, DJ Ron Poe is also an entrepreneur. He is one of the owners of Philippines' no. 1 Tattoo Parlor - P&P Tattoo.

If you thought Itaewon Class was the most divergent k-drama there is, you might wanna check this out.   It’s 2020 and it’s about time we put a whole different spin on k-dramas!   We’ve played enough into the rich arrogant guy, poor righteous girl trope with all its airport chasing, tsundere kissing, waiting in […]