Get your groove on because Patapon 2 is out tomorrow!

After more than 10 years of waiting, Sony finally has a release date for 2D rhythm-based game, Patapon 2 Remastered, loaded with new enemies, allies and a host of bosses!

Sony first announced a remastered version Patapon 2 with 4k output back in December 2017. According to them, it will be supported on PS4 Pro for players to experience a suite of “new Patapon evolutions, a host of new minigames and many more surprises.”

And to fans’ delight, the waiting is finally over because it will be officially released tomorrow! Players can purchase it via the PlayStation Store for only $14.99!

So if you’re a long-time fan of the Patapon series, here are some things you can look forward to the new game. According to Sony, Patapon 2 Remastered will have the same mechanics that tasks you to master all eight drum rhythms to unlock chains of beats. But it now offers a wide variety of upgradeable tools you can use for your battles.

You can now also customize your own Patapon Hero with any fighting style of your choice. The newest addition to Patapon’s tribe warriors is called the Hero Patapon. And let’s not forget about the new types of characters, like the bird riders, robots, and magicians that you’ll get to see. 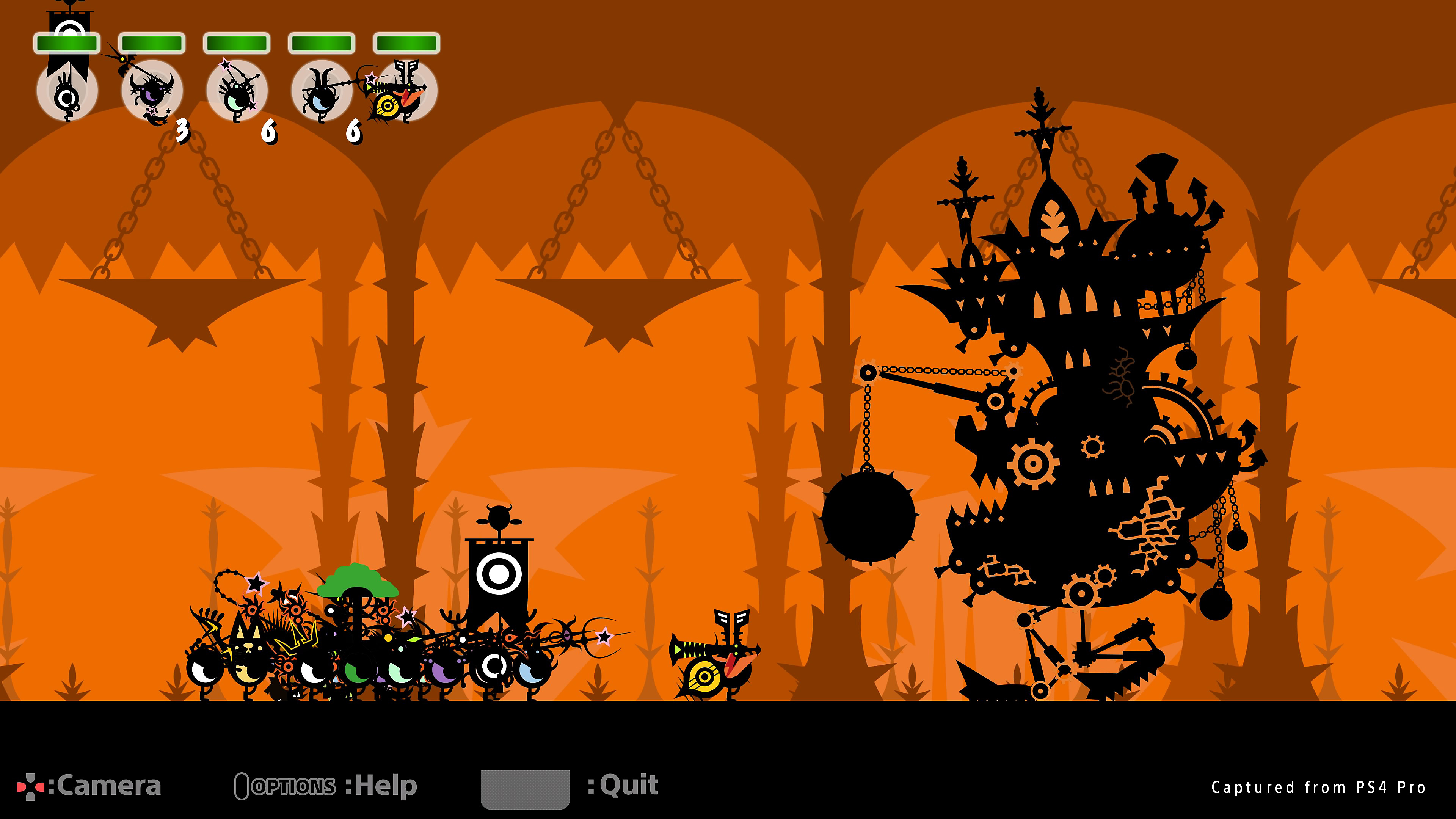 If you find yourself clueless about the Patapon 2 Remastered hype, it basically a game wherein you will be leading the colorful Patapons, a brave and noble tribe who now find themselves in an unfamiliar land all the while fighting gigantic monsters. But here’s the catch, you’ll have use drum beats to march, attack, and lead the Patapon tribe to a funky victory. As much as it seems like an easy game, you’ll have to strategize your army and position them in advantageous spots.

Are you excited to play Patapon 2? Feel free to tell us your thoughts and questions down below! Or you can hit us up on our Facebook or Twitter @UDoUPh. And if you liked this story, make sure to stay tuned here on U Do U for more updates!

GAMES: Riot Games and Tencent to collaborate for a League of Legends mobile version

Sony’s Grand PS5 Reveal Is Happening In A Few Hours

GAMES: Getting more out of esports, career options?

Listen to The Bernadettes, EDGE and more!

James Bay Talks About His Latest Release "Chew On My Heart"

Iconic Brooklyn 99 Moments because we really miss the 99th precinct!

Quarantine Trends: What we have, so far.

#ThrowBackThursday: Relive the performance of Unique Salonga at UP FAIR: Hiwaga

Rumor: Metal Gear Solid is getting a remake for PS5

Maris Racal Drops a Reflective New Single, ‘Not For Me’

BL Series: What’s the fuss all about?