With the Volkswagen Beetle finally phasing out after 70 years, we see the little bug driving its last mile. Better get ready for this one ‘cuz it’s a real tearjerker…

Ending the year with a heartbreaking goodbye, German automaker Volkswagen posted a video tribute to the Beetle titled, ‘The Last Mile’. This 1-minute video starts with a young boy seeing the Beetle for the first time after his father brought it home. And as time passes, he soon learns to drive and go on dates with it, and even to the point that the car was passed on to him.

From here on, he falls in love, starts a family, and witnesses his family grow. The short clip ends showing the young boy finally become an elderly man. As for the Beetle who has aged with him, it goes on to the sky and flies away. Basically, ‘The Last Mile’ shows the young boy’s major life milestones throughout his life all the while being accompanied by his trusty bug.

What made this more emotional is that ‘Let it Be’ (originally performed by The Beatles) was playing in the background sung by Pro Musica Youth Chorus. Of course, how could they not use it? In case you didn’t know, the VW Beetle has also made an appearance in one of the Beatles’ greatest album, ‘Abbey Road’. 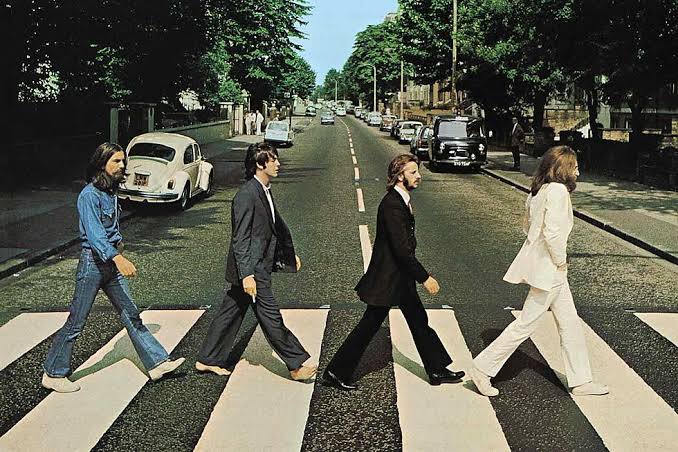 And here’s a little fun fact for y’all. The VW Beetle first came to production in 1938.  And it was made famous in the 1968 feature film Herbie the Love Bug as a racecar with a mind of its own. Because of the success of the movie, it has seen 5 sequels in total including the one Lindsay Lohan starred in 2005, ‘Herbie: Fully Loaded”.

When one road ends, another begins…

All in all, goodbyes, sometimes sad, is another opportunity given. And that’s exactly how ‘The Last Mile’ with a good note saying, “When one road ends, another begins.” Which we can assume that Volkswagen is up to something soon.

And as Scott Keogh, President of Volkswagen Group of America, said earlier this year, “While its time has come, the role it has played in the evolution of our brand will be forever cherished.” We’re not crying, you are!

What do you think of this emotional video by Volkswagen in memory of the Beetle? And did it give you feels like it did to us?

FEATURES: Maine Mendoza and Carlo Aquino team up for a new movie!