FEATURES: Getting to know Cha Eun-woo from ‘My ID is Gangnam Beauty’

Getting to know Cha Eun-woo

There’s a new flower boy in town and his name is Cha Eun-woo! Get to know the newest oppa here!

Hottie alert! Make way because here comes our newest bias, Chae Eun-woo, who’s making every female out there fall in love with him! Well, if you don’t understand what we mean, you probably haven’t watched any of his dramas yet. 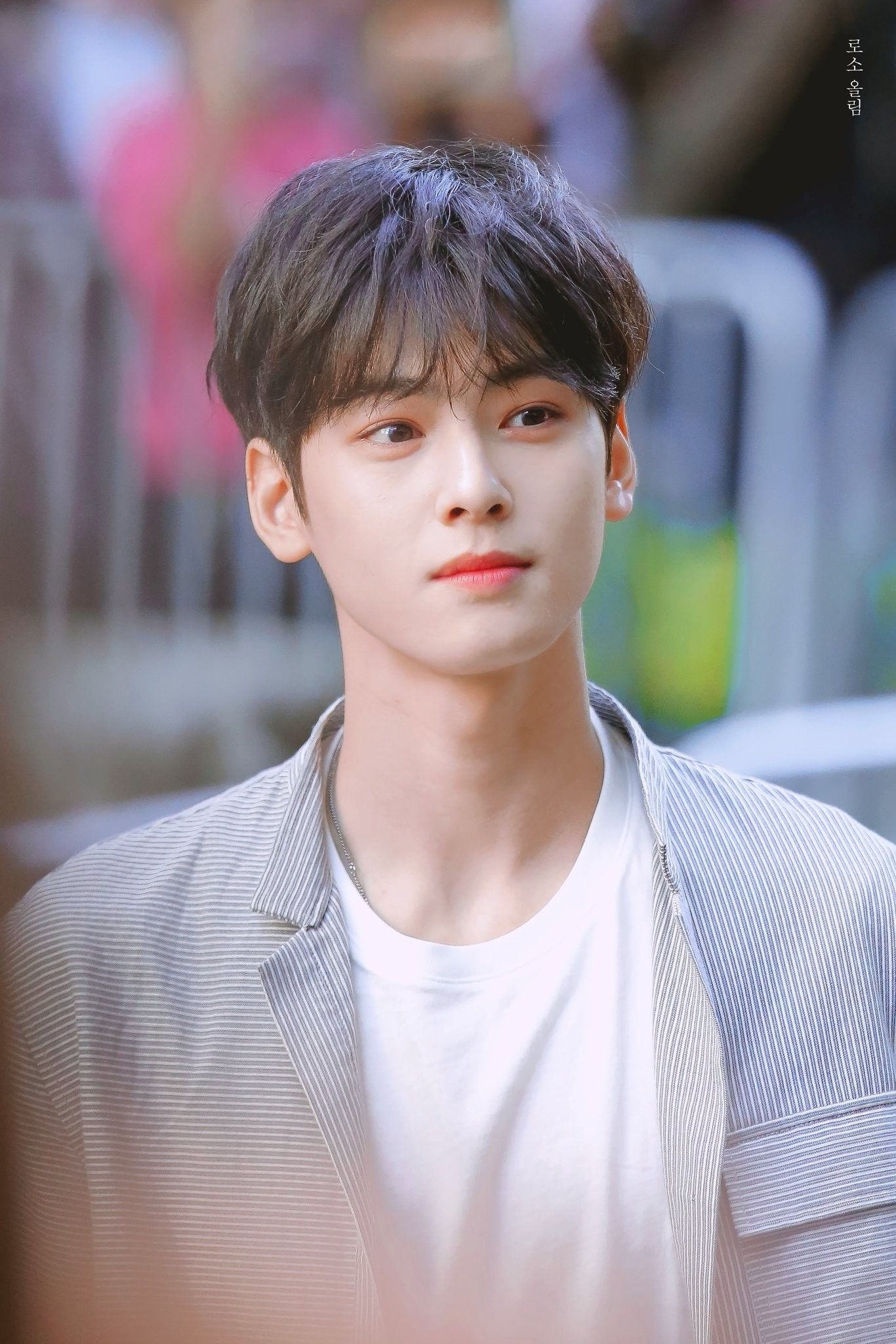 He’s famously known for his role in the Korean series, ‘My ID is Gangnam Beauty’. He plays Kyung Seok, your above-average guy who has the looks and the money. But he also charms us with his golden heart when he falls in love with Mi-Rae, despite her “plastic surgery” appearance.

After seeing his photo, you’re probably on board now. So we’re giving you some deets about this oppa of ours!

Before diving into acting, Cha Eun-woo has always been a part of the K-pop idol group, Astro. The group is composed of six members: JinJin, MJ, Cha Eun-woo, Moon Bin, Rocky and Yoon San-ha. They debuted with the single “Hide & Seek” from their debut EP Spring Up. If you want to see Cha Eun-woo sing and dance, better watch this video!

If you can’t get enough of his gorgeous face, luck’s in for you! After ‘My ID is Gangnam Beauty’, Cha Eun-woo is starring in the K-drama, ‘Rookie Historian Goo Hae-ryung’. It’s about a free-spirited woman, Goo Hae-ryung (Shin Se-kyung) who pursues her dream as a court historian. While Cha Eun-woo plays the role of the lonely prince Lee Rim who’s working as an underground romance novelist. The chemistry between Cha Eun-woo and his co-star Shin Se-kyung is to die for!

In an interview, Cha Eun-woo said his ideal type is someone who’s wise and intelligent.

“I fall in love with someone slowly and it will be nice if she is a wise girl. Someone who has senses, quick-witted, and the one who can adjust with the situation well. Like a kind, feminine girl.””

Furthermore, he revealed who is his ultimate celebrity crush! He said: “If I have to choose a celebrity, I think it will be Moon Chaewon.” Do we smell a new bias?!

#4 He’s no good in relationships

So there goes our chance with Cha Eun-woo (not that we had one in the first place). But this one’s really a downer! Well, this goes without saying. We just hope Cha Eun-woo can change this one thing about him in the future.

Apparently, there are rumors of Cha Eun-woo dating his co-star from ‘My ID is Gangnam Beauty’ and it’s not the lead star Im Soo‑hyang who portrays Kang Mi‑rae. Any guesses? It’s none other than Jo Woo‑ri who plays the beautiful chemistry major, Hyun Soo‑a. 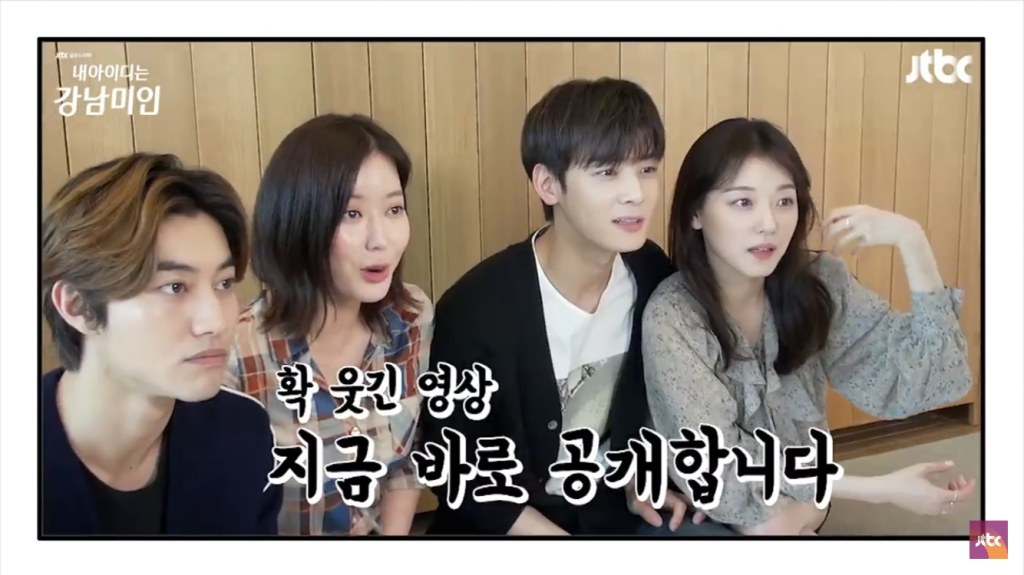 Fans noticed that the two were suspiciously close apart from the other casts. And we don’t know what exactly to feel about this rumor. How about you?

Well, how did you feel finding out some deets about our charming Cha Eun-woo? If you fell in love with him like we did, make sure to catch him on October 26 because he’s coming to Manila! You heard it right! He will be at the New Frontier Theater for the 1st Fan Meeting Tour [JUST ONE 10 MINUTE]! Will we be seeing you there?

What do you think of these details about Cha Eun-Woo? Will he be your new favorite oppa? We’d love to hear from you! So share with us your thoughts in the comments down below! Or hit us up on our Facebook or Twitter @UDoUPh.

Inigo Pascual debuts his ‘Catching Feelings’ MV at the NBA!

Fruits Basket Season 2 Is Confirmed For 2020!

Bieber and Hailey got married AGAIN!

Hearthstone Grandmasters is back for Season 2!

Dive into the music of Joan with their newest EP, ‘Cloudy’

(Still) 2GETHER: What you might have missed on the BL hit