You may have heard of the Filipino pride of Dota 2, TNC Predator, and their short but worthwhile run in The International 2019. The team finished 9th-12th place taking home more than $600,000. But what about their former manager who was caught in one of its member’s controversy? What are his thoughts regarding TNC’s performance in this year’s TI?

Luckily for you, we had the chance to have a one-on-one interview with TNC’s former manager, Paulo Sy, during the Sibol National Pool Combine! According to him, with his experience being the team’s manager before, he believes that the team’s potential wasn’t used to the limit.

He said: “I think the team could have gone a little further than the placing they had. Because they’re 9th-12th place. Kumbaga kinapos lang.” “I haven’t talked to the team yet but there were some points na sayang,” he added.

Despite this, Paulo believes it’s still a bittersweet victory–in some ways–for TNC because they can use that loss to do better in the next TI.

“At the end of the day you have to accept whatever you achieve in the tournament. And I think the team learned a lot from TI9 so we will use that campaign for the next season.”

Lastly, he ended with a little eye-opening message for those who still think that esports is just “playing games.” Even though TNC didn’t win TI9, they have, yet again, proved that you can make something out of esports.

“TNC has their own share of opening everyone’s eyes with our players winning this absurd amount of cash prizes. [Esports] isn’t just about the money, it’s a great opportunity for the young generation to do what they love and at the same time make a living out of it.”

Last year, TNC and Paulo Sy faced a lot of and went through hell just to attend the recently concluded event. There were a lot of changes regarding the team’s members and management.

And in case you’re lost about what happened, here’s a quick rundown: 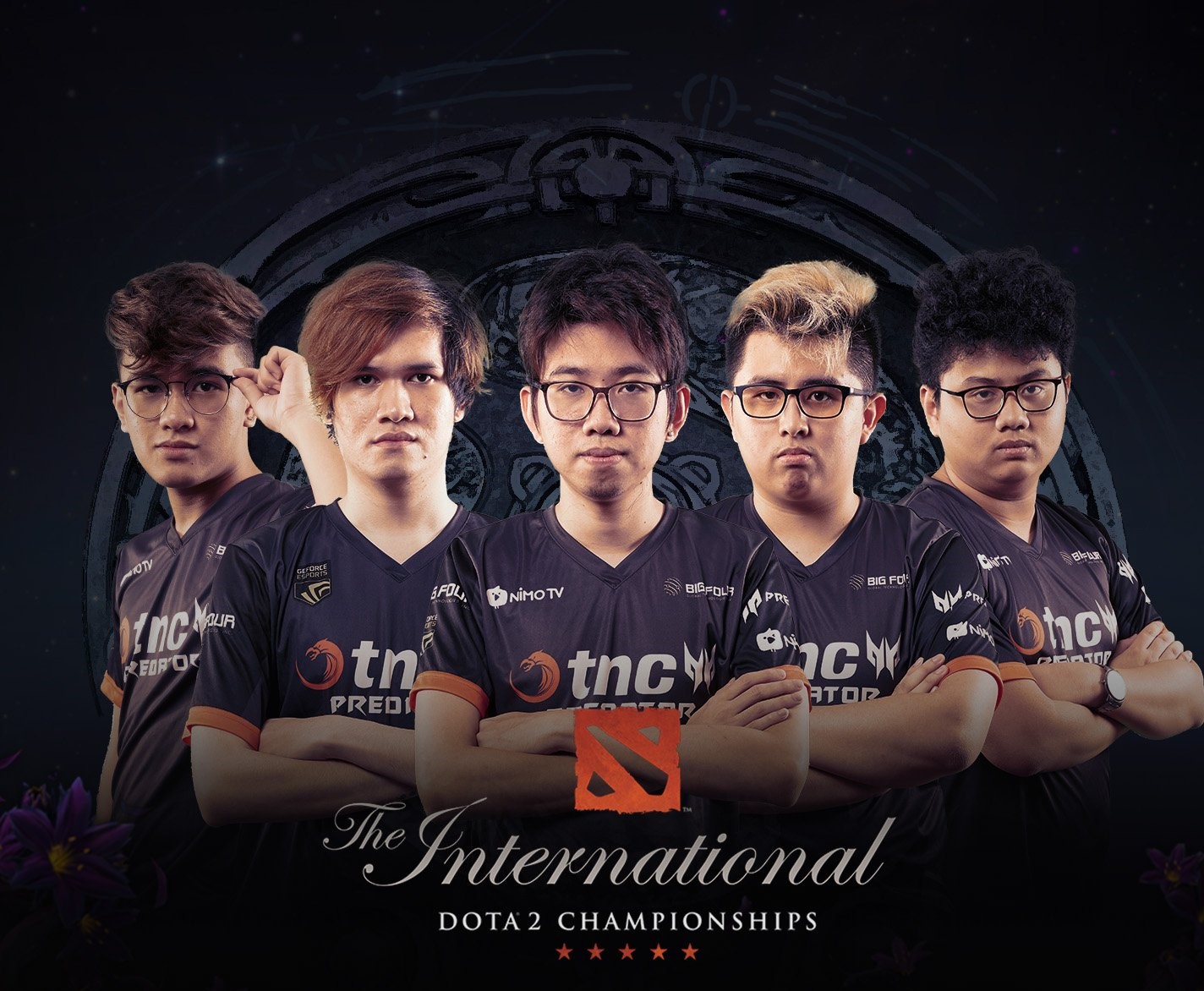 Basically, these are some important deets you need to know. BACK TO REGULAR PROGRAMMING!

Rise from the ashes

So the question we’ve been asking, where is TNC’s former coach? Well, he’s back and better than ever as the Dota 2 team manager of Sibol, the team which will be representing us in the upcoming SEA games! He’s also doing well being TNC’s Vice President of Operations!

And in case you didn’t know, Sibol, will be the first Philippine team formed to compete in the SEA Games (esports division). So it’s definitely a groundbreaking moment for Paulo’s career! Despite the downfalls he’s experienced last year, he still took the initiative to rise from the ashes! Way to go! 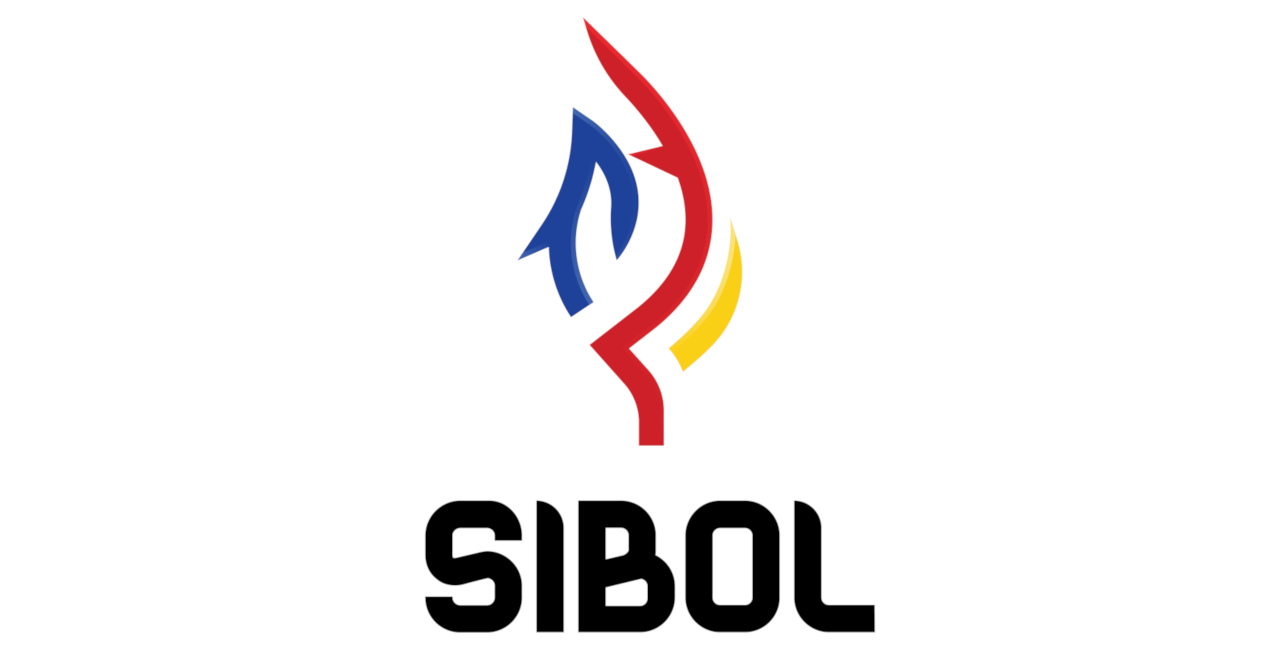 The Sibol team has reached its final form with the end of the Sibol National Pool Combine, wherein only the best players compete with each other in their respective games to secure a spot in Sibol and represent the country. There is still no announcement of who made the Sibol team but stay tuned to get more updates!

Also, make sure to support the upcoming team on their competition in the Southeast Asian Games! It will be held this coming December 1 to 6, 2019!

Do you agree with former TNC manager Paulo Sy on TNC’s TI9 performance? Share with us your stories and thoughts in the comments down below. Or hit us up on our Facebook or Twitter @UDoUPh.

Based on the Ragnarok IP, Gravity comes out w ...