Pack your bags everyone ‘cuz you’ll be waiting “indefinitely”

Joining the “we-won’t-be-released-until-later” club, together with Final Fantasy VII Remake, Cyberpunk 2077, and Marvel’s Avengers, is the survival horror RPG, Dying Light 2. According to Techland, game developer of Dying Light 2, the game is still going through final stages just like the other games delayed this year.

“We were initially aiming for a Spring 2020 release with Dying Light 2, but unfortunately we need more development time to fulfill our vision,” they said.  “Our priority is to deliver an experience that lives up to our own high standards and to the expectations of you, our fans.”.

And as if nothing could get any more disappointing than this, Techland didn’t give an exact as to when will be the new release date of the game. They simply said that it will have more details in the coming months. 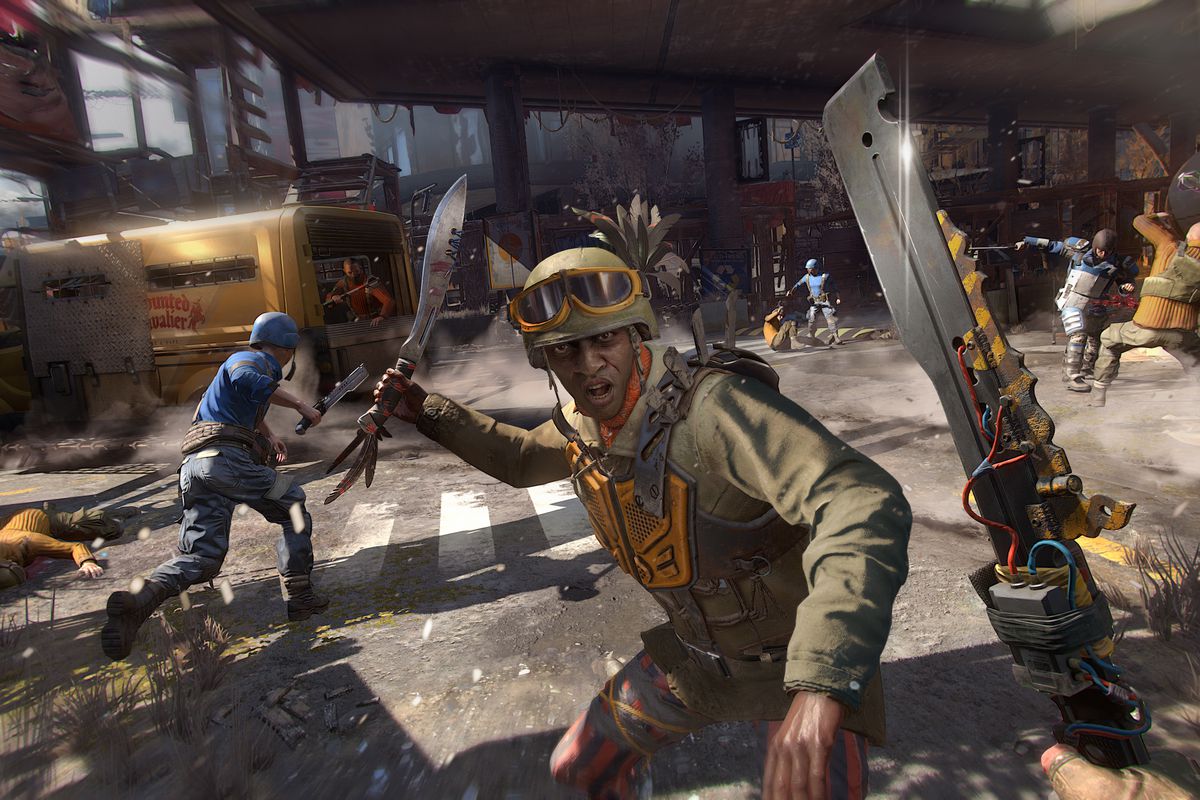 It looks like 2020 is the year for delayed games because aside from Dying Light 2, other high profile titles like Final Fantasy VII Remake and Cyberpunk 2077 have also renewed their release dates on April and September, respectively.

According to Yoshinori Kitase, Producer of Final Fantasy VII Remake, the reason for this is that they are still finalizing the game to give fans what they deserve.

Meanwhile, according to Marcin Iwinski and Adam Badowski, co-founder and head of studio at developer CD Projekt Red, respectively, “We are currently at a stage where the game is complete and playable, but there’s still work to be done.”

ICYMI, Dying Light 2 is one of many major zombie games coming out this year, along with Resident Evil 3 and The Last of Us Part II. Last year, both Resident Evil 2 and Days Gone managed to be hits, so it seems like gamers aren’t tired of zombies yet.

You can catch Dying Light 2 on PlayStation 4, Windows PC, and Xbox One when it’s due.

How do you feel about it getting delayed until further notice? And what other games were you expecting but got a different release date?