Why We Should Rethink How We View Charity

I know, I know — this is a very sensitive and emotional topic. And it’s exactly why I’m writing about it. And I’m hoping that you would open your hearts and minds to what I’m about to say.

Disclaimer: I am aware that I might not be the best talker. And thankfully Nas Daily is able to frame it better for me. So before anything else, here’s a quick 1-minute video on why we need to rethink charity.

So, Why Should I Rethink How I View Charities?

Aren’t charities good innately? I mean, what else is there? These are the same exact thoughts I had about a year and a half ago. But then during the course of how many tragedies our country had due to natural disasters and in my short time of doing some volunteer work, I came to see it in a different light.

Before we start, it is necessary to clarify: There are bad actors in every society, every sector, every industry. The nonprofit sector is no exception.

The idea we present here is not intended to judge or to insinuate any malicious or selfish actions carried out by these bad actors. In fact its the contrary—we wish to propose a new initiative to change and rethink charity fundraising: to place the power in the people, to drive Effective Altruism.

The Root of the Current Problem: A Destructive Social System

The sad reality is that, with a few minor exceptions, It is not the entire fault of those who give and do charity. It never is. For well over years now,  it has been popular to give to charities; it has been a long-standing tradition during festive seasons or whenever there are any natural disasters for people to come together to share their resources to those in need.

And it’s amazing! Now, don’t get me wrong, it is one of the rare moments that I actually believe in humans being humans. It is cataclysmic, to say the least when you see a community called into arms as they support the masses affected.  It tugs your heart and makes you believe in all the good that this world has to offer.

So, what’s the issue? Well, the issue is that it should have ended there — BUT NO, it doesn’t there is still a number of people who are opportunists — those who take advantage of this situation by grabbing credit and attention from all the supposed good they have done.

We are not really immune to this, every other election year we see politicians paint all the kinds of stories they can about how good and honest they are. And boy are we susceptible to A LOT MORE of this from people who just could not resist gaining something out of helping.

More often than not, we see people treat “charitable works” as a business. And not really something that is done out of just plainly wanting to help. They actually might also be unaware that they are doing this — So, I guess we really can’t blame people, they don’t know better right?

Probably? — still, I would like to see a system construct where people are not focused on what people are going to say, then maybe just maybe we get people to do the bare minimum without looking at their own 15-minutes of fame.

Truth hurts, but it is also where authenticity sprouts

It really is, I think our social system needs a complete overhaul — we need to “focus more on doing good than looking good ” — the entire opposite of the digital boom.

Therein lies another problem for us; years ago it would be considered profiteering if you’re seen posting together with the goods you’ve donated as you distribute that out to your followers — but hey apparently changing the platform online with the main goal of garnering likes is not the same thing. 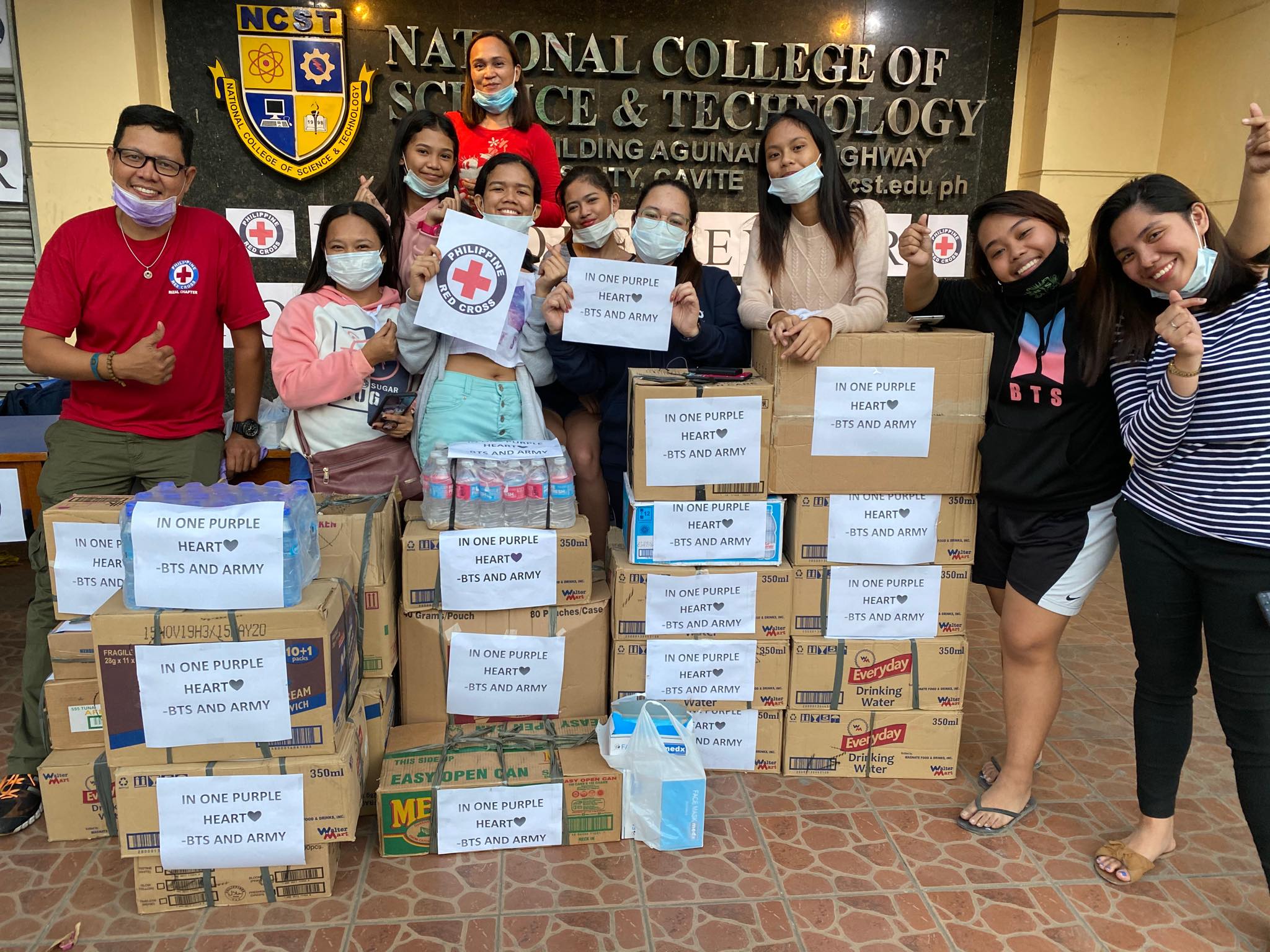 And a lot of people will call me out and hate me for this. But this is a big elephant in the room that has never been addressed. I cannot stress how important this concept is.

Altruism is not in everyone’s blood, I get that but do we really have to post the good we’ve done?  I mean, yes, we can celebrate it and we can appreciate how we’ve come together. But isn’t it a bit much to ask people who have just recently lost their homes to post with us and what we’ve given? Not even that at times, we use them as backgrounds to showcase how much in dire need of help they are.

Aren’t we exploiting their misery for our own ulterior motives? Under the guise of our so-called “charity”? From getting shares, likes, followers to just about anything else that can improve how the masses view us. We are no better than the “trapo” politicians out there. Do we really have to do it? Or can we just help in silence and give more energy and time in getting to know those affected by actually talking to them and telling a story about their struggles and not about how you’ve helped them

With the recent Taal Volcano eruption, this sentiment is once again triggered.  My feed has been showered with multitudes of people sharing and caring and, don’t get me wrong — I love it — until I see them posting selfies with the donations and sharing how they’ve taken some time off their precious work to come and help, making it such a big deal. Some would even go as far as to share videos of them packing the goods and doing shout outs. All while they promote their fan pages or groups (as if we need to see that?); I dunno maybe I’m cynical. I still believe that doing the work and not having people praise you for it is what volunteering is all about.

How do we move forward?

Start by self-evaluation. Try to look at ourselves and our reasons for helping. Focus on those we are helping and find sustainability in the help that we are giving.

After all, these initial donations will not last a lifetime. And if I may quote the Bible therein lies a famous passage wherein we are taught to teach them how to fish instead of just giving fish. Which totally makes a lot of sense.

It would serve the people more if after aiding in the initial relief operations we also aid in building their homes and their livelihood. We can do this by teaming up with social enterprises that can actually employ the displaced families. And ultimately help them get off their feet on their own.

The faster they get back to their own way of living, the better for them.

I am truly hoping that in every calamity we get to take a look at how we should prioritize the help we give rather than the likes/praises we receive because of our “charity”. Let’s focus on doing the bare minimum for humanity without profiteering in any form out of it.

So were we able to convince you to rethink your views on charity? We’d love to hear what you think! So share with us your thoughts in the comments down below! Or hit us up on our Facebook or Twitter @UDoUPh.