‘Prologue’ will not be ‘PUBg 2’ says creator Brendan Greene

With the recent announcement from the creators of PUBg of having a new game titled, ‘Prologue’, here are some important details that you need to know! READ HERE:

During the biggest gaming awards event held last Friday called The Game Awards 2019, we’ve witnessed many surprising reveals such the Xbox Series X, Final Fantasy VII Remake, and more! But one announcement that caught our eye is that the studio responsible for the battle royale game, PlayerUnknown’s Battlegrounds (PUBg), has something up their sleeve. And it’s none other than a new game titled, ‘Prologue’ and here’s everything you need to know about it. Let’s find out, shall we?

Yes, you heard it correctly. For those PUBg fanatics out there, sorry to disappoint ya because you won’t be seeing a sequel to PUBg anytime soon. But…we’re pretty sure you’ll be happy to hear about the new title, ‘Prologue’, coming your way. Brendan Greene, the creator of PUBg, revealed that it won’t be a shooting game.

Yet, he was able to hype fans after saying: “Prologue is the first step into the new world for us. I wanted the chance to deliver something new on a global scale…I’ve got some pretty big dreams about what I want to achieve, that I’m not quite ready to achieve. It will require some new tech.” 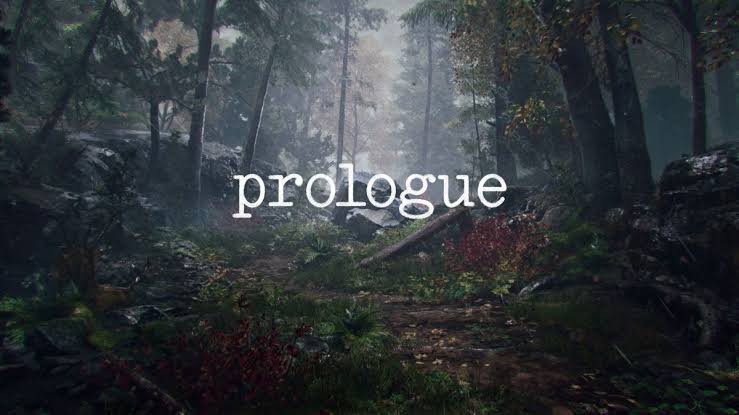 Although there aren’t many details about it or what genre it’ll be, we’re pretty sure they’re cooking something very big. So until then, the only thing we can do is patiently wait.

And while you’re at it, catch the trailer for Prologue right here:

What do you think about the new game, Prologue, from the creator of PUBG? Will you be trying it out when it’s released? And what are your thoughts about it not being a battle royale game?