Get stuck on replay with Over October’s debut album!

This is the band that keeps on giving, debuted only this year they’ve given us five singles and one EP. And now Over October gives us their debut album ‘Press Play’!

And just recently they’ve spoiled us with a new single called ‘Without Your Love’, which is included in their debut album. Along with some of their previous singles. Including their single ‘Wait’, that made them a prime contender in the OPM scene.

Read more: ‘Without Your Love’ by Over October shows us love’s hard truth 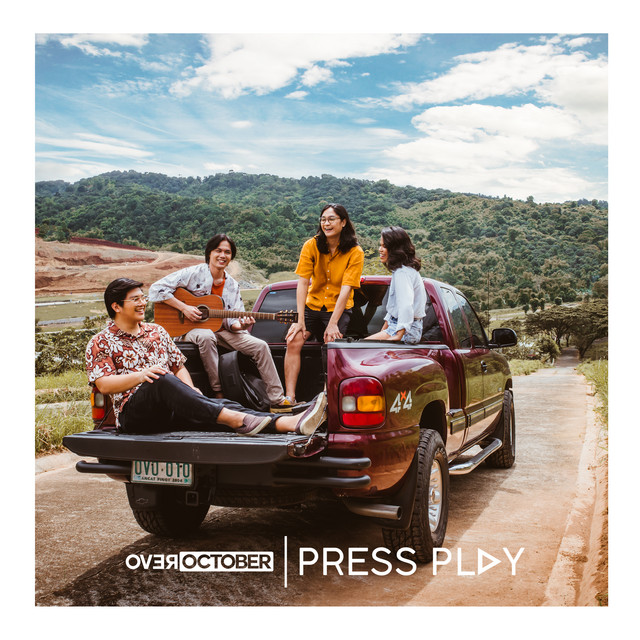 Over October’s debut album, ‘Press Play’ doesn’t stray far from the themes of their previous work. In fact, we’d have to say that ‘Press Play’ is the culmination of everything they’ve produced thus far. And in part, it may be because five of their tracks were previously released singles. Namely ‘Without Your Love’, ‘Alive’, ‘Wait’, ‘Never Stop’, and ‘Mr. Sun’.

So listen to the ‘Press Play’ debut album by Over October right now!

Overall, Over October has us feeling spoiled AF. Because they’ve given us a total of five singles, one EP, and now their debut album ‘Press Play’—all in one year! And just in time for the holidays too. So thank you for the early Christmas gift, Over October! We’ll be stuck on replay throughout the holidays!

So what did you think of the ‘Press Play’ debut album by Over October? Was it everything you expected and more? We’d love to hear what you think! So share with us your thoughts in the comments down below! Or hit us up on our Facebook or Twitter @UDoUPh.

*Photo courtesy of Over October