We bet Netflix is a little bit threatened now… Because Disney+’s The Mandalorian is now more popular than Netflix’s Stranger Things!

Netflix’s Stranger Things has enjoyed the top spot of the in-demand chart for a solid 21-weeks. But that streak has been officially dethroned with the release of Disney+’s The Mandalorian. As it is now the most in-demand digital TV show in the U.S.

But Netflix isn’t backing down just yet… 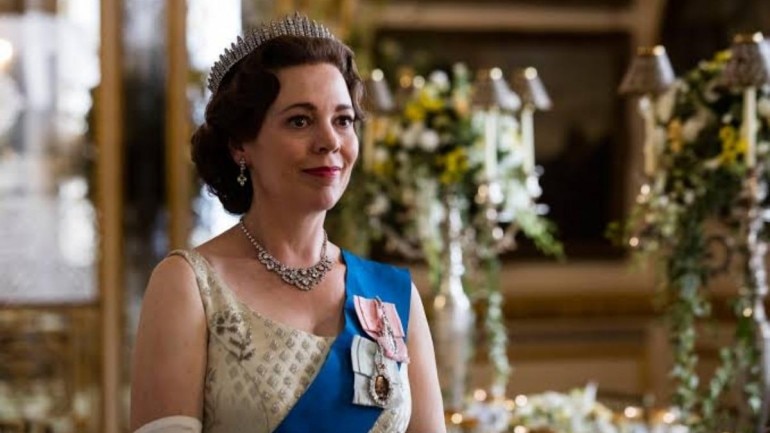 Netflix can afford to let loose a little, especially since the release of The Crown Season 3. Because the demand for the series increased a whopping 134%. And jumped from 22nd all the way up to 4th place in the digital original demand category. So it’s safe to say that Netflix isn’t backing down just yet. And since Netflix still has a few aces up its sleeve to show, like ‘The Witcher’.

Read more: Henry Cavill is coming to Manila this December!

So if you’re a fan and a supporter of the streaming platform, here’s all the new releases coming to Netflix this December:

Overall, we’re happy for Disney+, and all Star Wars fans out there that are getting some quality streaming content. But personally we feel that there is a shift coming to the streaming platform competition. Because Netflix isn’t the only big player in the pool anymore.

Do you think The Mandalorian will be able to hold it’s place as the most in-demand digital TV show in the U.S.? Or do you think Stranger Things will reclaim its place when Season 4 comes out? We’d love to hear what you think! So share with us your thoughts in the comments down below! Or hit us up on our Facebook or Twitter @UDoUPh.

*Photos courtesy of Netflix and Disney+