It looks like the loveteam we’ve been all looking forward to is officially over! Guess this means no more “bibi ko” for both of them?

Zeinab Harake surprised everyone on Saturday after she posted an indirect tweet about someone who couldn’t care less to change. Although she did not specifically mention who the tweet is about, many are believing it’s directed at Skusta Clee, her on-and-off boyfriend.

Following this tweet, photos of Skusta Clee and an unnamed woman surfaced on social media. It’s unclear what relationship she has with Skusta. 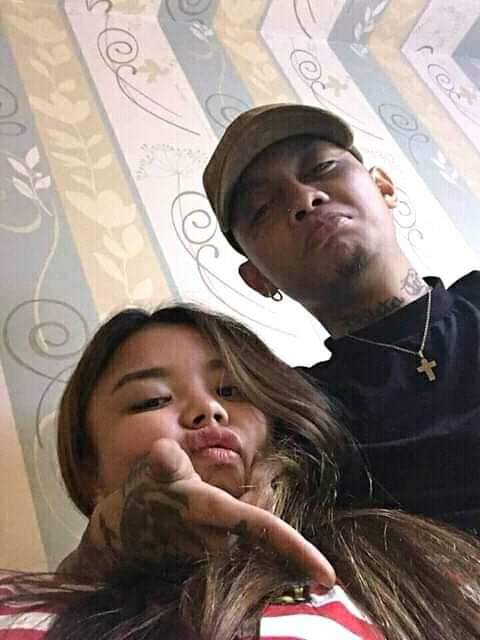 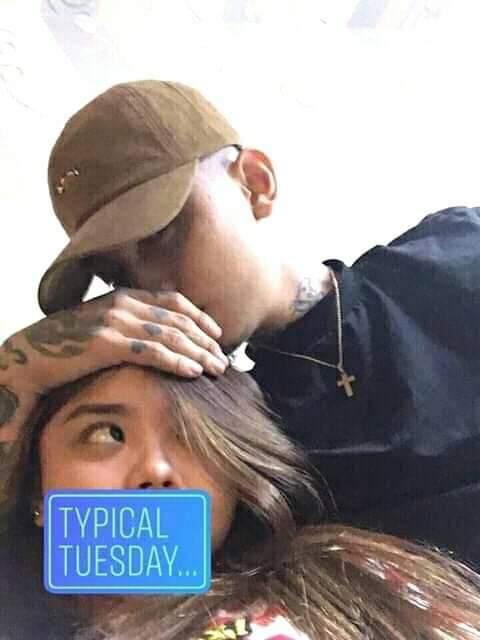 Bu this led many to believe that Skusta Clee cheated over Zeinab again. If you remember last year’s controversy, the two decided to part ways because of another cheating allegation against Skusta Clee. And their breakup became of national concern because of Zeinab’s Facebook Live, turning them into a point of mockery.

Despite that, they made amends just this August. Skusta even dedicated a song for Zeinab titled, “Zebbiana”. And since then, we can see that the two were on the road to a steady relationship or so we thought.

With this development of their relationship, many fans are going crazy on Twitter.

Skusta Clee only proves that once a cheater, always a cheater.

And in the end it wasn’t love that hurt you, it’s the person who can’t love you right. pic.twitter.com/BCzatzLzze

As of now, Skusta Clee still hasn’t commented on the issue. But until then, we’re mourning with you, Zeinab! There’s nothing wrong with trying to believe again in love. However, as the saying goes, “Fool me once, shame on you. Fool me twice, shame on me. Fool me three times, shame on both of us.”

With that, here’s a meme for y’all!

If you’re also in the same place as Zeinab, why don’t you try reading our article right here: Would you get back together with someone who cheated on you?

What do you think of Zeinab Harake and Skusta Clee’s breakup? And do you think they’ll get back together through another song? LOL!  Feel free to tell us your thoughts and questions down below! Or you can hit us up on our Facebook or Twitter @UDoUPh. And if you liked this story, make sure to stay tuned here on U Do U for more updates!

BTS to Release Japanese Album ‘Map of The Soul:7-The Journey’!

Here’s another treat for BTS fans!   The Global Superstars, BTS will finally release their first Japanese album in over 2 years on July 14! In case you didn’t know yet, the album, Maps of the Soul-7 title reflects the boy band’s 7-year journey that took off with their Korean debut in June 2013.     View […]

Besides being a DJ, endorser, and all-around artist, DJ Ron Poe is also an entrepreneur. He is one of the owners of Philippines' no. 1 Tattoo Parlor - P&P Tattoo.

If you thought Itaewon Class was the most divergent k-drama there is, you might wanna check this out.   It’s 2020 and it’s about time we put a whole different spin on k-dramas!   We’ve played enough into the rich arrogant guy, poor righteous girl trope with all its airport chasing, tsundere kissing, waiting in […]