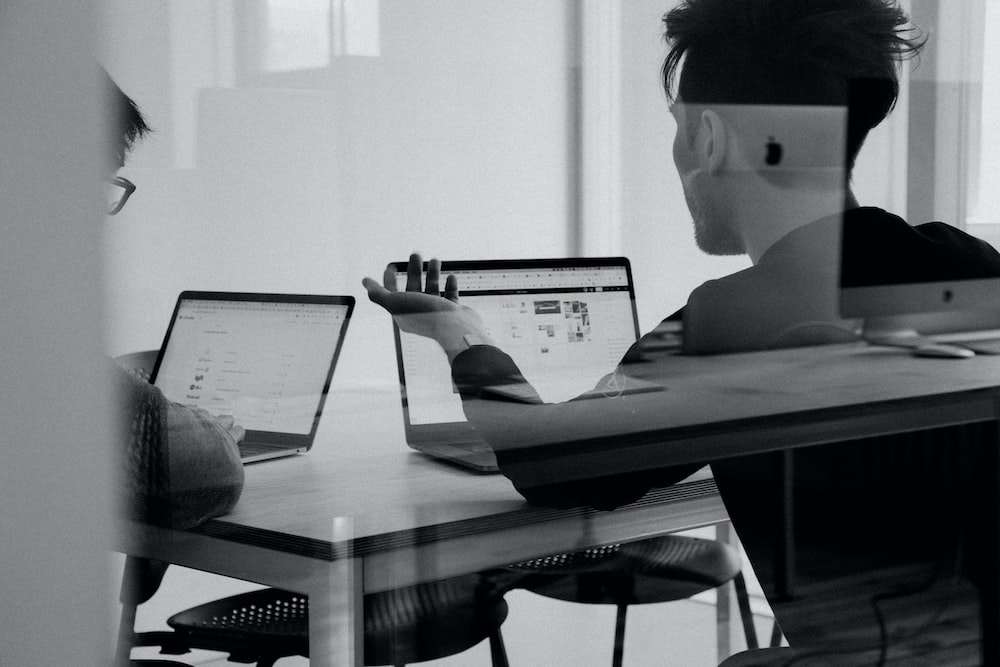 In today’s rant/educational article for all of you, we’ll be discussing something that some of you may find “sensitive.” But also to some of you, this may sound like common sense. And that is exactly why we need to talk about it, to address the gap of knowledge. So today we’ll talk about Opinion Gatekeeping vs Proper Discourse. Don’t worry I’ll try my best to make this as simple as I can.

So what is Opinion Gatekeeping? 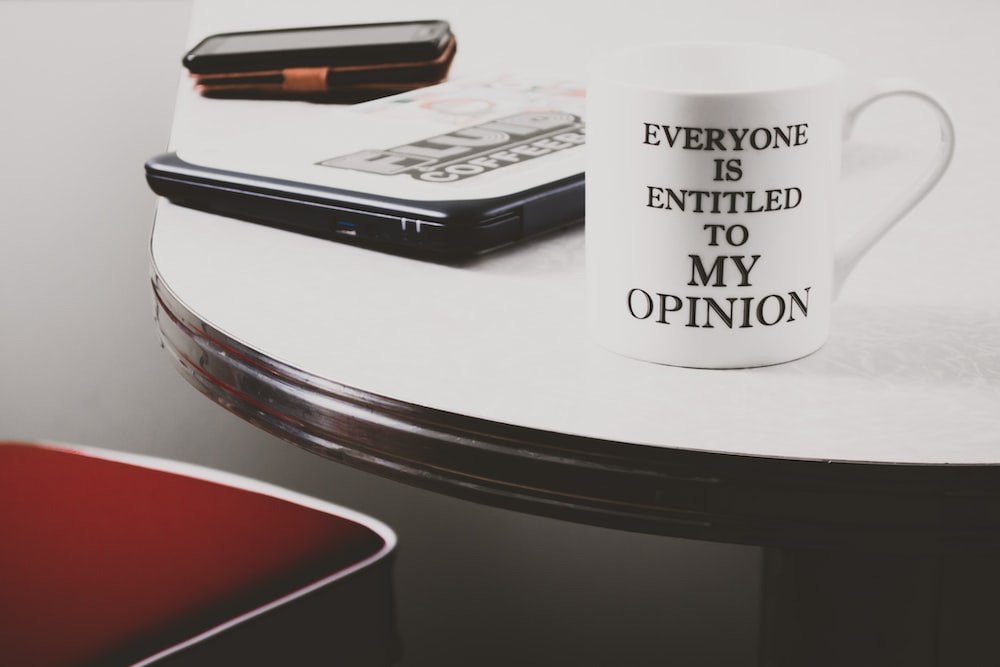 The word ‘gatekeeping’ is a noun defined as, “the activity of controlling, and usually limiting, general access to something.” Therefore, when you put opinion and gatekeeping together, it means the controlling or limiting of the views and beliefs of another.

If it’s still too complicated to understand how about some examples? When someone says, “I don’t like peanut butter.” And then you say, “That’s impossible! Everybody loves peanut butter!” That right there is Opinion Gatekeeping. You can be shocked, you can be confused, but to completely shut down the other person’s own belief and point of view, that’s Opinion Gatekeeping.

I will leave it up to all of you to decide whether Opinion Gatekeeping is “bad.” But ask yourself, who exactly are you to invalidate one person’s opinion, and simply impose that your opinion is the right one?

We can always just resort to Proper Discourse. 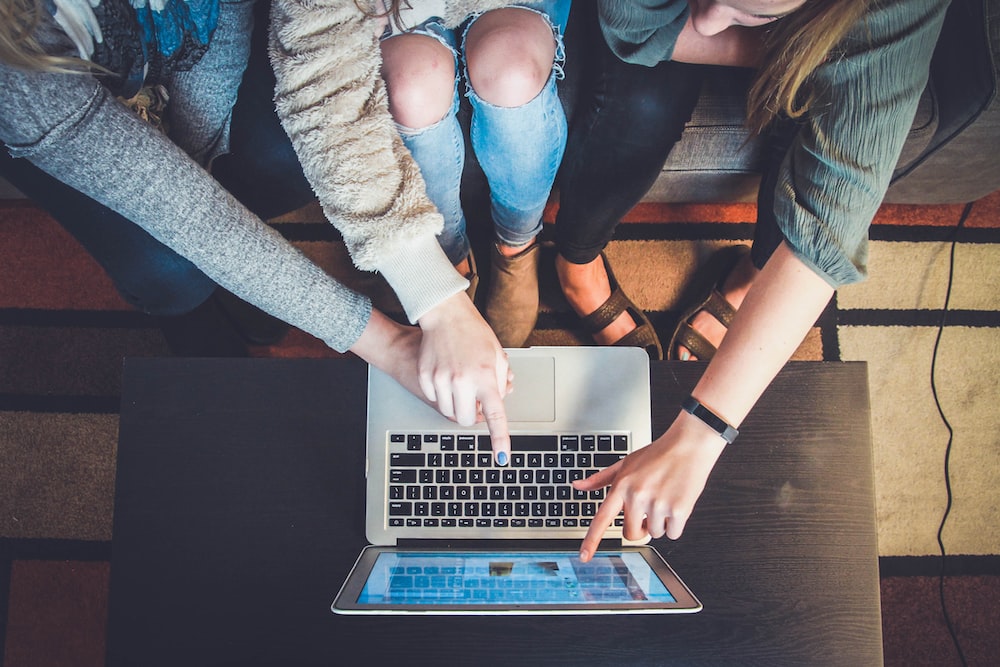 So in case you “keyboard warriors” didn’t know. There is such a thing as proper discourse. Where you get to express your views or disbelief without Opinion Gatekeeping. There are ways to properly express your opinions without invalidating someone else’s. Without the need to attack someone personally, and lose your cool. There are ways to disagree without being rude. And there is always the option to “agree to disagree.” So when someone says to you, “I don’t like peanut butter.” You can simply say, “Oh really? Well, I absolutely love peanut butter. It’s a shame you don’t appreciate the flavor as I do.”

What do you think about Opinion Gatekeeping vs Proper Discourse, sensitive topic or common sense? We’d love to hear what you think! So share with us your thoughts in the comments down below! Or hit us up on our Facebook or Twitter @UDoUPh.