FEATURES: Will we be seeing a female 007 soon?

It’s Bond—Jane Bond? It’s Daniel Craig’s last film as the famous ‘James Bond’. And Pierce Brosnan says he wants to see a female 007. Is the next 007 going to be a woman?

The classic role of James Bond has always been held by a man. But don’t you think women can be a charming, debonair spy too? And now that Daniel Craig is stepping down from the role—is it possible we’ll be seeing a female 007? It’s time to pass the torch, men! But who is worthy of the role?

What do previous James Bond actors think of a female 007?

Former James Bond, Pierce Brosnan has actually spoken out about the prospect of having a female 007. And during the Deauville Film Festival he was heard saying:

“I think we’ve watched the guys do it for the last 40 years. Get out of the way, guys, and put a woman up there. I think it would be exhilarating, it would be exciting,”

And if that isn’t the kind of mindset we need from men, we don’t know what is! Unfortunately, we have yet to hear from the current James Bond, Daniel Craig. And we get that, he needs to focus on ‘No Time To Die’. After all, it is his last film as James Bond. 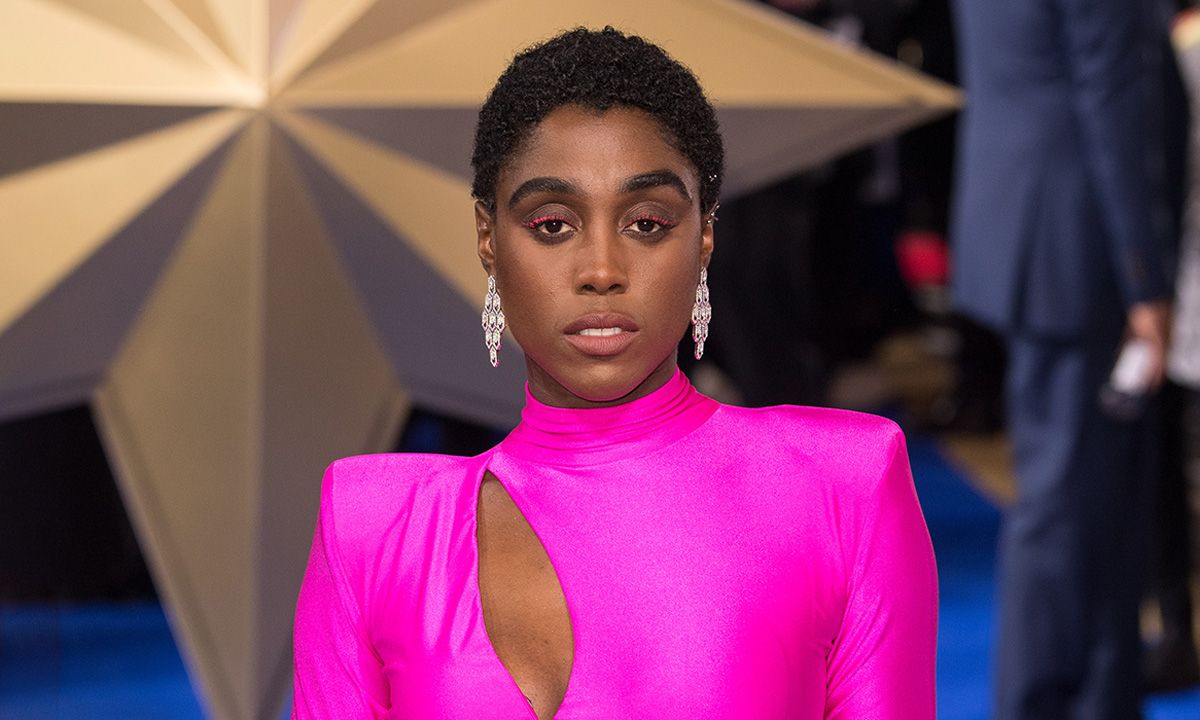 So all of this started because of Lashana Lynch. But who is Lashana Lynch? You might know her from her previous role as Captain Marvel’s best friend, Maria Rambeau. But due to a leak for ‘No Time To Die’—you may now refer to her as ‘Nomi’, the new holder of the 007 alias. But to be clear, she is not the new James Bond (yet), just the new owner of that alias. And we’re absolutely on board with that. To have a POC (person of colour) and a woman as the new 007 is so 2019. What with the Terminator movie series doing the same thing. #WomenEmpowerment #RepresentationMatters 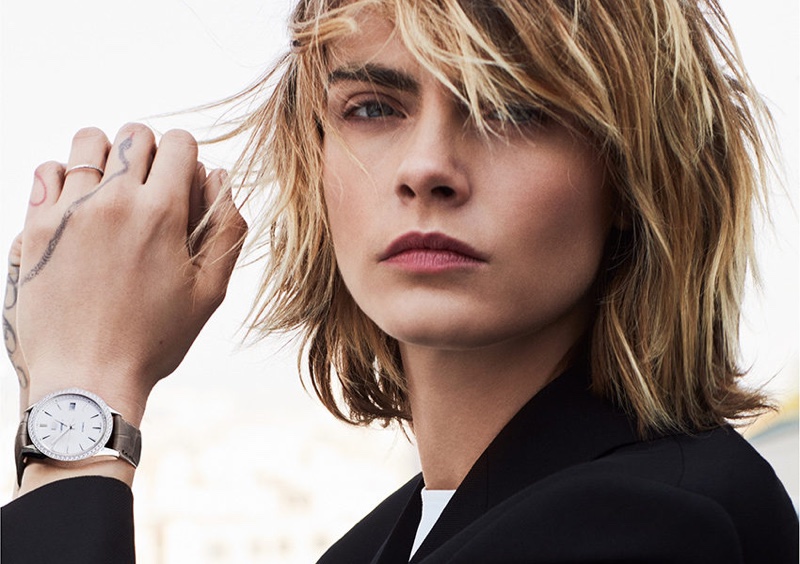 ICYDK it was Cara Delevingne who first called dibs on taking the first female 007 role, way back in 2017. It was during an interview with BBC Radio that she revealed she was gunning for the role. Even though people are telling her she’d make the perfect “Bond Girl”. Although she did say she wouldn’t mind taking that role. But that she’s still aiming for the helm of James Bond.

Even though there are a lot of “traditionalists” out there that still feel that James Bond should always and forever be played by a woman—you’ll never know these days. We’ll just have to wait and see when ‘No Time To Die’ comes out in April 2020.

What do you think about a female 007? Are you like Pierce Brosnan who wholeheartedly agrees? We’d love to hear what you think! So share with us your thoughts in the comments down below! Or hit us up on our Facebook or Twitter @UDoUPh.