VIRAL: Arci Muñoz’ reaction to I Belong To The Zoo singing ‘Sana’ during the #OPENBlackCarpet

Woah, did I Belong to the Zoo just made Arci Muñoz cry during the #OPENBlackCarpet? Find out her reaction here!

I Belong to the Zoo is well-known for his heart-breaking songs that will surely move anyone and Arci Muñoz is not an exception. During the premiere of Arci’s upcoming film ‘Open’, I Belong to the Zoo serenaded the audience with his ‘Sana’ as part of the celebration and one of Arci’s friends took it to Twitter to share the actress’s reaction.

“Ano Arci kaya mo pa?” teased Arci’s friends as she can be seen trying to hold back her tears. And we only have one thing to say, “Damn, who hurt you Arci?

I Belong to the Zoo replied to this tweet apologizing to the actress.

Breakup with the longtime boyfriend?

Others are saying that Arci got lovesick during the Open Black Carpet because of her breakup with longtime boyfriend, Anthony Ng. The real reason behind the two calling it quits isn’t quite clear but Arci reassured us that there wasn’t any third party involved. She shared that the decision of breaking up was “mutual”. They, however, are not on speaking terms.

More than a role

Many are speculating that the reason for Arci’s emotional outburst is getting too immersed in her role in ‘Open’ and her breakup. In case you didn’t know, Arci will be portraying Rome alongside JC Santos as Ethan. It’s basically about a couple trying to rekindle their stale 14-year relationship by having open relationships with others. From the trailer, we can see Rome expecting a marriage proposal from Ethan but Ethan had other plans. He suggested having open relationships wherein they can have sexual encounters with other people. Although against the idea, Rome had no choice to put up with it or lose Ethan. 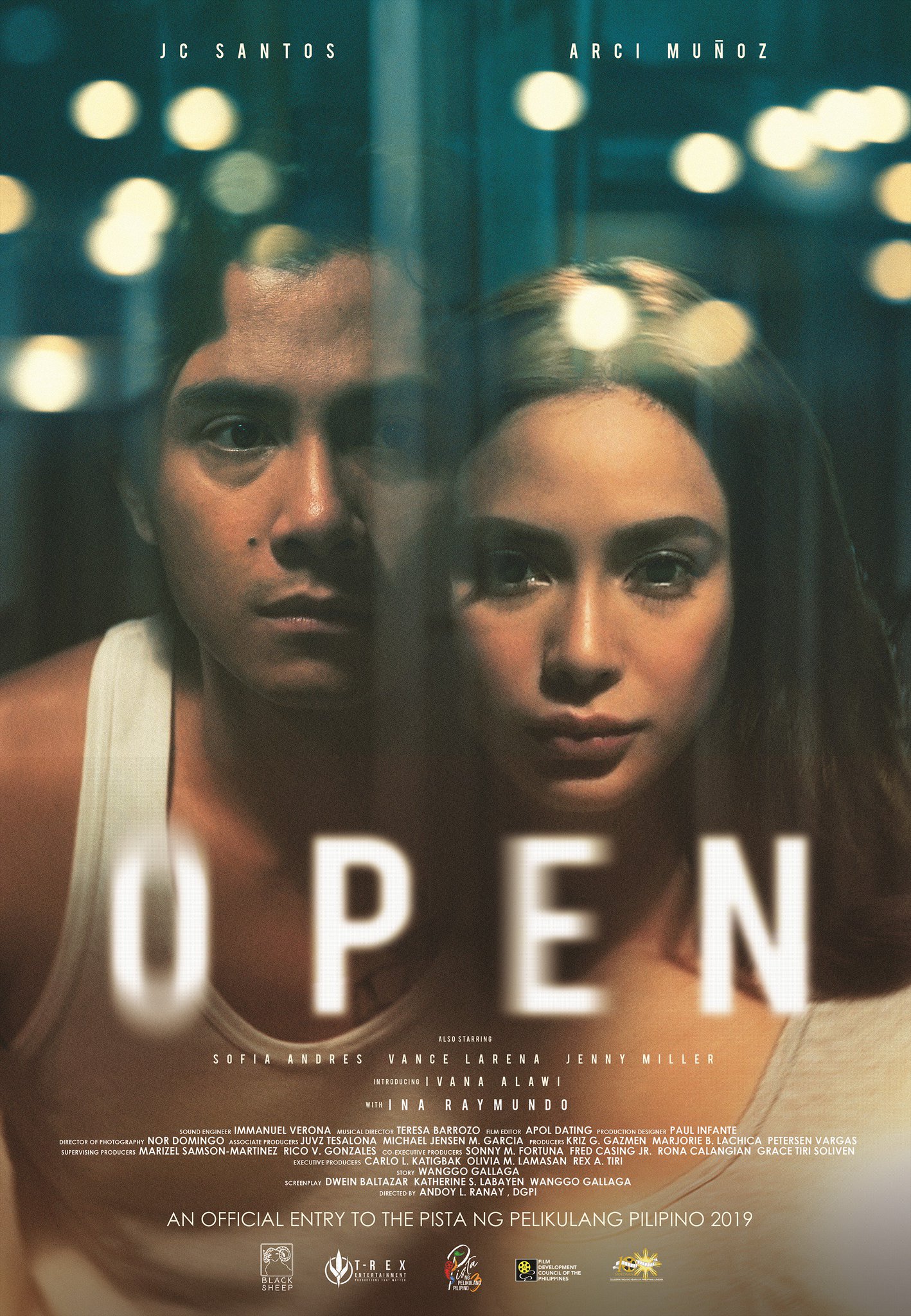 Well, we can’t really blame Arci if she’s also feeling the pain of Rome because who wouldn’t? And also considering the fact that she’s also going through something in regards to her love life. We can’t imagine being in the same place as hers! That’s for sure!

‘Open’ is an official entry to the Pista ng Pelikulang Pilipino. And it is set to release this coming September 13, so you better watch it!

What do you think of Arci Muñoz’s reaction to I Belong To The Zoo singing ‘Sana’ during the #OPENBlackCarpet? Do you think her breakup with her boyfriend is the reason as to why she had this reaction? Share with us your thoughts in the comments down below. Or hit us up on our Facebook or Twitter @UDoUPh.